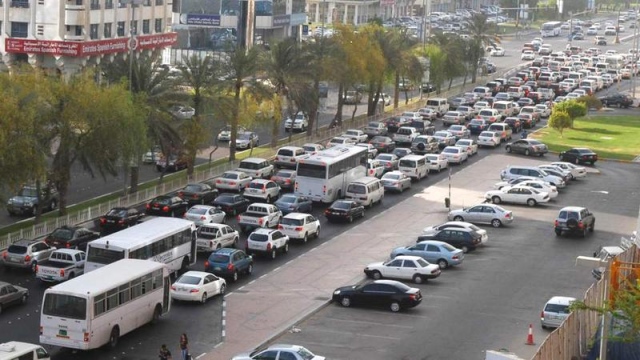 According to Ministry of Interior statistics, 187,783 reports of minor traffic accident inspections were issued during the past year at the state level, including successive, back, side and vertical collisions between vehicles, deterioration, and collisions with animals and stationary objects outside the road.

And the Ministry of Interior has set a fine of 500 dirhams in the event that the vehicles are not moved outside the road, in minor traffic accidents, or obstruct traffic in any way, according to Ministerial Resolution No. (178) of 2017 regarding traffic control rules and procedures.

The Ministry called on vehicle drivers to fully adhere to traffic and traffic rules and regulations, and adhere to the speed limit on the roads, to spare themselves and others the risks of exposure to traffic accidents and the resulting injuries and losses.

She stressed the necessity for vehicle drivers who are exposed to minor accidents that do not result in injuries to take their vehicles out of the road, not to obstruct traffic and traffic on roads, and reduce traffic congestion, as an embodiment of the Ministry of Interior’s strategy aimed at controlling road security.

Traffic administrations at the state level contradicted drivers who did not move their vehicles outside the road in the event of minor traffic accidents, calling on drivers whose vehicles were exposed to minor traffic accidents or sudden mechanical breakdowns or in the vehicle’s tires, to move their vehicles off the road, and to stop them at the nearest stop Safe, in order to preserve their safety and to ensure the smooth flow of traffic, to protect those affected from exposure to sudden accidents, and to avoid issuing traffic obstruction violations. And local traffic statistics stated that many serious traffic accidents occurred and resulted in injuries that were caused by the President, closing roads and obstructing traffic and traffic, because the parties to the accident (the one who caused and the affected) were not obligated to move their vehicles outside the road, and that these accidents could have been avoided by allowing other vehicles to pass. And not to obstruct traffic.

And it indicated that drivers abandoning their vehicles and being on the roads for any reason exposes them to crashes or traffic accidents, because other vehicle drivers try to turn around and change their lanes to avoid broken vehicles, which leads to collision accidents between vehicles.

The most dangerous groups

Police reports on traffic accidents confirmed that young drivers in the age group of 18 to 30 years are the most dangerous in traffic, as they are the most frequent perpetrators and victims of traffic accidents, while the main causes of these accidents are in the forefront of which are excessive speed, negligence, lack of attention, and sudden deviation. Not leaving enough distance, exceeding the red light signal, and other reasons.

The Ministry of Interior called on motorists and road users to abide by traffic and traffic rules and regulations, in order to avoid themselves and others from the risks of exposure to traffic accidents, and the resulting injuries and loss of life and property.

A dirham fine for not moving vehicles off the road in minor accidents. 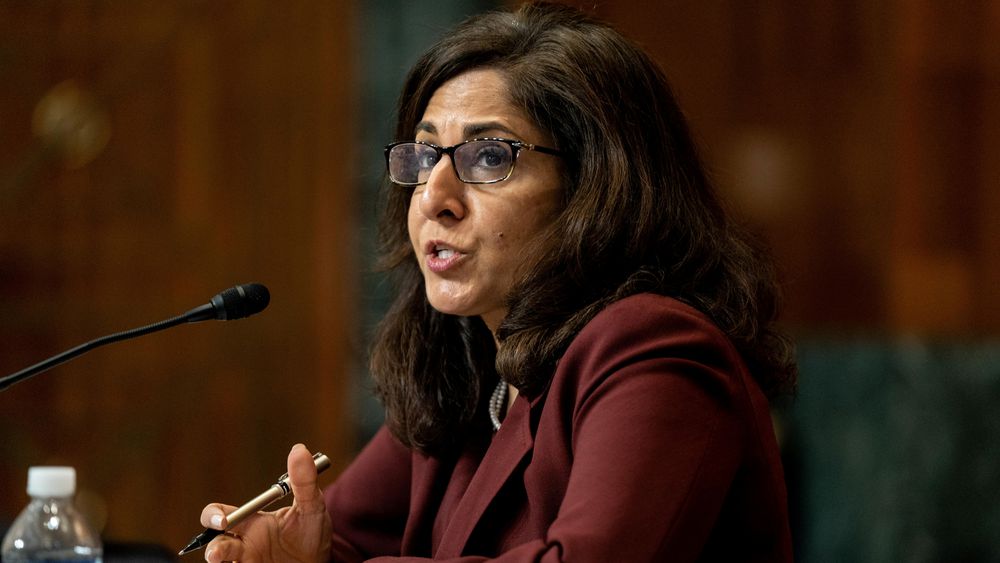 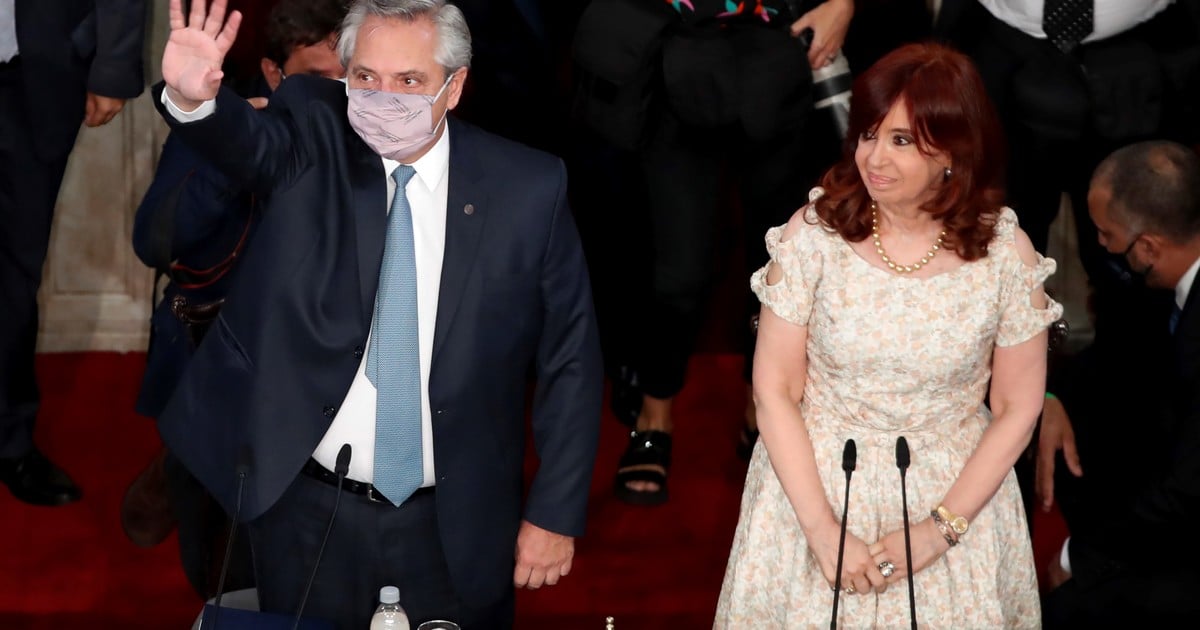 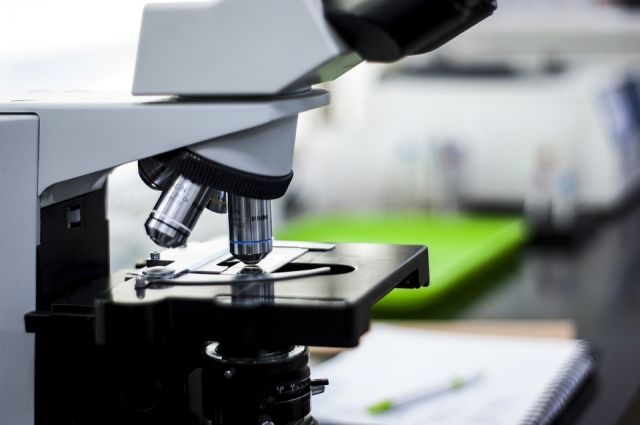 Catalonia: the new Government and the riots by Hasél, live | Three arrested on the seventh night of protests with hardly any incidents