18 killed in school fire in China 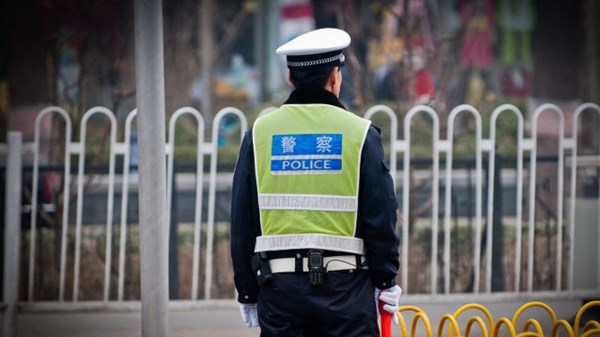 At least 18 people were killed and 16 injured in a fire at a martial arts school in central China in the early hours of Friday, authorities said.
The person responsible for the building in Henan Province was arrested, according to an official statement. Local media reported that most of the victims were school students, between the ages of 7 and 16.
The fire has been extinguished, according to a statement issued by Xicheng County, where the school is located.
The disaster erupted at night when 34 boarding school students were on the first floor of the building, according to the Beijing Tutiao News, citing officials.