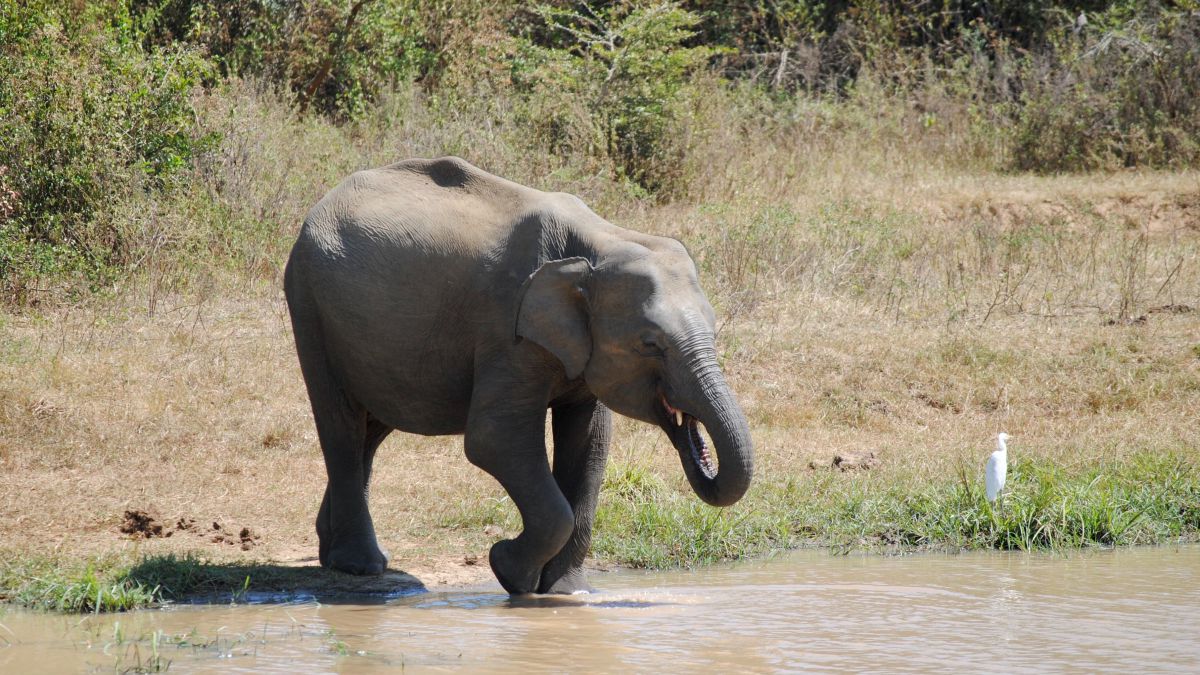 An Asian elephant has killed 16 people in India since the animal was apparently expelled from its herd for its behavior., according to the AFP agency.

The animal, which lives in the province of Santhal Pargana (Jharkhand state) in northeast India, separated from a herd of 22 elephants. According to the region’s forestry officer, Satish Chandra Rai, the elephant was probably “in heat” and was expelled “for bad behavior or sexual rivalry with other males”, explained in statements to the agency.

The last victims were an elderly couple who had gone out for a walk before dawn. The mammal lifted them up with its trunk and beat them to the end of its life.. According to the official, The animal would only be killing people who were accidentally in its path, those who caused it or those who tried to take a photo of it.

They watch over the elephant

The elephant, 15 or 16 years old, he now moves to meet the herd again, although it is not known if he will be readmitted. “If not, he will be shown to be a bad boy”, said Rai, who explains that they are watching the animal: “We are studying its behavior and a team of 20 officials is constantly trying to track him down because our first priority is to protect the animal. “

Incidents with elephants have not stopped growing in recent years in India, where 60% of the wild population of this species is found, about 300,000 specimens. Two Spanish tourists have died in similar circumstances in recent times, one in 2017 and the other in 2009.

They can live for about 50 years

Asian elephants live in areas of tropical humid forests where they can be easily camouflaged. They are distributed in several countries of the continent in addition to India such as Sri Lanka, Nepal or Thailand. They can live up to 48 years, so the expelled elephant is a young animal.