1500 km from the border, everyone will see ‘third eye’, India is the fourth country to achieve this power

by Bhavi Mandalia
in India
0
0
SHARES
21
VIEWS
Share on FacebookShare on Twitter
new Delhi
Hindustan is continuously increasing its strength in water, land and air. India is also doing many new experiments in this series. Till now India was dependent on foreign countries in many cases, but now India itself is becoming self-sufficient. On 11 November, India acquired its own Indian Regional Navigational Satellite System. India has become the fourth country to do so. Earlier, this system was only with the US, Russia and China.

Will work up to 1500 km
The objective of IRNSS is to provide accurate information to the user of the country and its users up to a distance of 1500 km from the border of the country. In this system of seven satellites, only four satellites are capable of output, but three other satellites will also make the information collected more accurate. The price of each satellite is around Rs 150 crore. The PSLV-XL launch vehicle costs Rs 130 crore.

Recognition received on 11 November
IMO is the specialized agency of the United Nations responsible for the safety of shipping and the prevention of marine and atmospheric pollution by ships. The IMO’s Maritime Safety Committee (MSC) has recognized IRNSS as the World Wide Radio Navigation System (WWRNS) during its 102nd session held from November 4 to 11. WWRNS and the Indian navigation system are similar to GPS, which is commonly used worldwide by maritime shipping vessels or the Russian Global Navigation Satellite System (GLONASS).

2500 ships will help
According to Director General of Shipping Amitabh Kumar, there are 2,500 merchant vessels in the Indian waters at any given time, all of which can use IRNSS. He said there is a modern and more accurate system of navigation. The system is based on the Indian Space Research Organization (ISRO) satellites used for navigation. 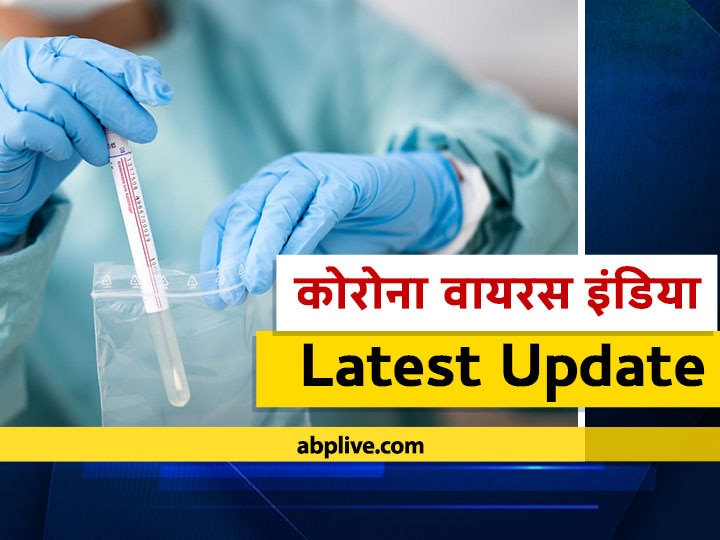 CM Bhupesh Baghel said - the relatives of many BJP leaders got married in other religions, is this love jihad too?

“I had 100 calmer first days on other teams”

War in Ethiopia: Attack on the city of Mekelle