15-year-old volunteer killed in war in Ukraine: he was helping animals 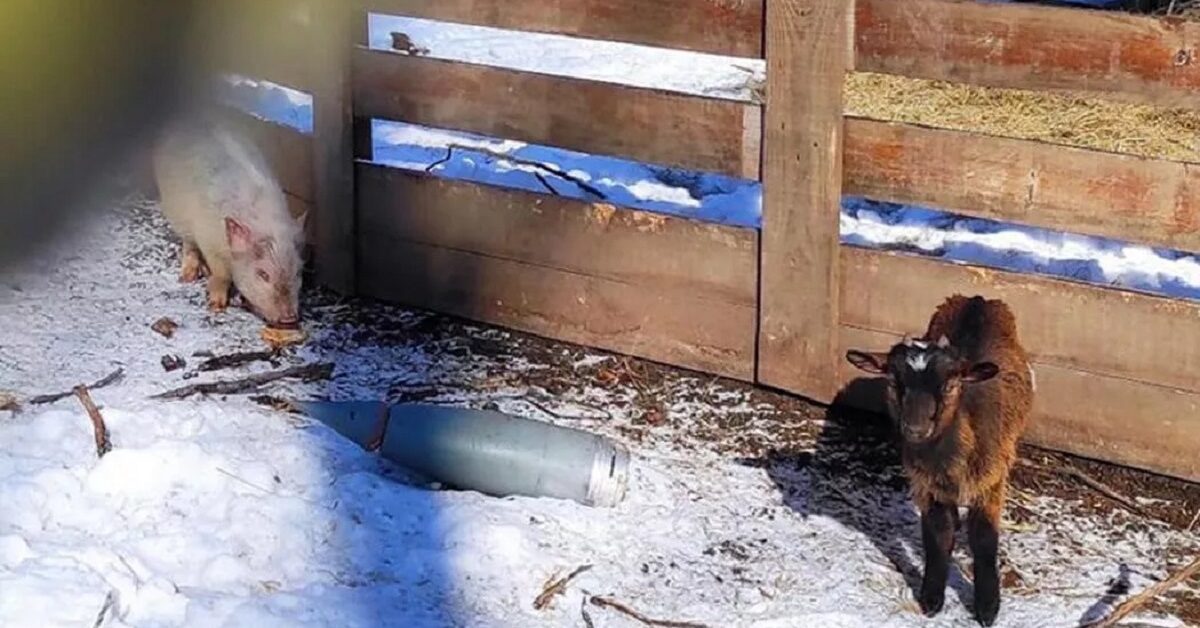 The whole country is shocked by his death

Dennis Selevina is the name of the 15-year-old volunteer killed in war in Ukrainewhile dealing with the animals of the Feldman Ecopark in Lisne, a city located in the eastern region of Kharkiv. He was with her parents, who were also committed to defending the poor animals from the conflict unleashed after the invasion of Russia. There was nothing for him to do.

Dennis Selevina was at the Feldman Ecopark in Lisne, in the eastern region of Kharkiv, together with parents and other volunteers. The goal was to rescue some African buffaloes hosted by the structure. Suddenly the Russians started bombing that place.

It was not the first time that the Russians attacked the city. Already in the previous days the area had been affected by intense raids that had destroyed everything. For this the volunteers were trying to bring the animals of the Ecopark to safety founded in 2011 and which housed 2 thousand different species.

That day the bombs hit the eco-park, injuring many volunteers and unfortunately killing young Dennis as well, died in front of the eyes of his parents who survived the bombing. The father and mother could not do anything to save their son’s life.

The couple were trying together with the other volunteers to lend a hand and teach their son what it means to respect others, human or animal, it doesn’t matter. And what generosity means. But unfortunately the boy died while he was trying to do good in a country battered by bombs.

15-year-old volunteer killed in war in Ukraine, other people were injured in the Russian attack

According to what was reported on the Facebook page of the Ecopark, two other people were injured and doctors are trying to save their lives. A special thought, however, went to Dennis:

The blessed memory of the young hero will always remain in our hearts. He is the sixth victim among our team members.