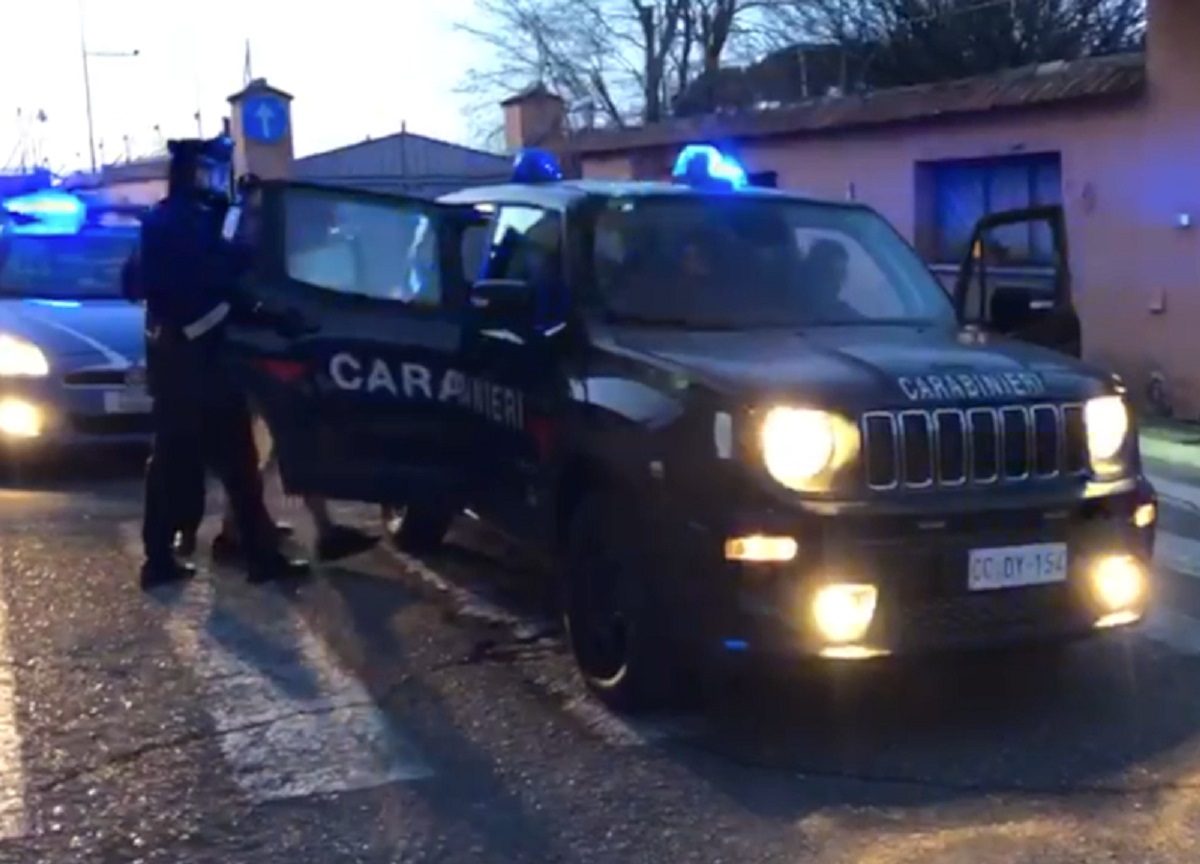 He allegedly left his 14-year-old quadriplegic son alone, under the rays of the scorching sun that even in Grammichele, a town in the Piana di Catania, caused temperatures to exceed 40 degrees. This is the accusation made by the Prosecutor of Caltagirone against the boy’s mother, a 45-year-old widow, unemployed, who was stopped. It is being investigated for aggravated neglect of minors. The measure was carried out by the carabinieri of the Grammichele station.

To ‘hide’ the death of her son the woman, according to the accusation, would have moved the body of the 14-year-old, placing it in her bed in their house where it would have remained, with the air conditioners on, for 36 hours before the tragic discovery by of the military of the Arma. The woman was unable to provide “convincing and unambiguous” answers to the Caltagirone prosecutor. She had a precedent for abandonment of minors, which always concerned her son, who was committed, at the time of the events, together with her husband, who later died. According to the medical examiner, the death could be linked to a “prolonged external exposure of the boy, probably to the action of sunlight, irreconcilable with the location where the body was found, so much so that it is assumed that it must be placed at least 36 hours before arrival. of the military “in the house.

The boy, reconstructs the Prosecutor of Caltagirone, was “suffering from spastic tetraparesis and severe mental retardation”, was “unable to provide for himself due to illness of mind and body”, and his mother had “his exclusive custody”. According to the accusation, the 45-year-old left her son “to prolonged exposure to sunlight for a considerable period of time”, so much so as to cause his death. He would have tried to hide what had happened by tending the body in the house with the air conditioners always on. The investigations by the carabinieri, coordinated by the prosecutor Giuseppe Verzera, “revealed a very serious circumstantial picture against the suspect”.

Starting with what the Prosecutor defines as “the versions of the conflicting facts provided by the woman, starting with the call to 112 and then made during the investigation by the investigators”; to then move on to the “various attempts of the same to escape, well aware of the risks to which she was exposed”; and to arrive at the “results of the summary information acquired in the course of the activities carried out”. And then weighs the opinion of the medical examiner: “Prolonged external exposure of the boy, probably to the action of sunlight, irreconcilable with the place where the body was found”. The woman, who according to the accusation had the intention to escape, was stopped by the carabinieri and transferred to the Catania prison.