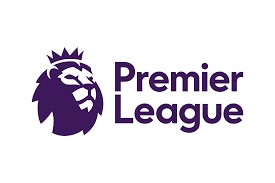 Berlin (dpa)
The 14 clubs in the English Premier League that were not among the clubs concerned with plans to launch a separate tournament under the name of the “European Super League” have expressed a desire to confront the matter, and have not ruled out imposing sanctions on the “Big Six” who announced their participation in the launch of the new tournament.

After a meeting in which the Football Association participated in, the 14 clubs issued a statement stating that they had “rejected plans to launch the tournament, unanimously and decisively.”
The statement added: “The English Premier League is studying all possible measures to stop moving forward with this matter, as well as holding its shareholders accountable in accordance with its regulations.”
The Premier League stated that it will continue to work with other parties “to protect the interests of the game” and called on Liverpool, Chelsea, Arsenal, Tottenham, Manchester City and Manchester United clubs to immediately stop their participation in the launch.
The new tournament.