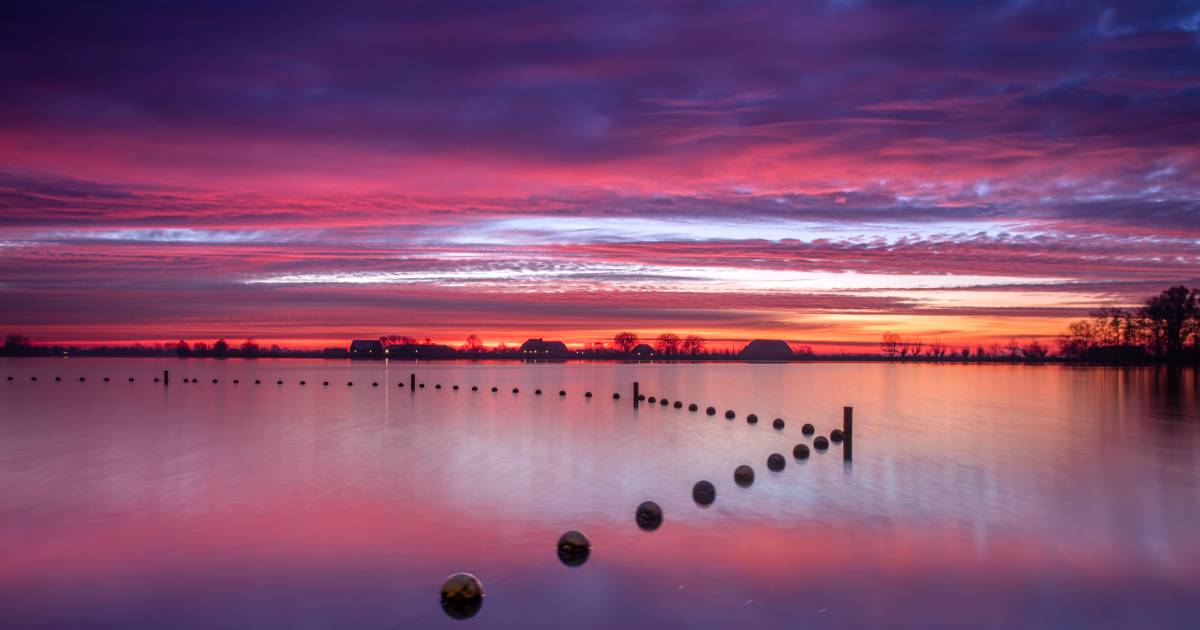 It was inevitable, but after the warmest thirtieth December of all time, the thirty-first will also enter the weather books as New Year’s Eve with the highest recorded temperature ever. Early in the morning the temperature in De Bilt was already above 14 degrees.

In recent years it has been more often very mild on December 31, but never before has it been so warm on the main meteorological station on the last day of the year, reports Weerplaza. The maximum temperature in De Bilt has so far been 14.4 degrees. The mercury is likely to rise further later in the day.

The only year from this century in the top 10 coldest New Year’s Eve is 2008 with a maximum temperature of -2.8 degrees. The coldest last day of the year was clocked in 1978. Then the temperature dropped to -9.5 degrees. The difference with today’s heat record is therefore almost 24 degrees, Weerplaza knows.

Since the start of official temperature measurements in 1901, some 13 percent of all New Year’s Eve has been very mild with double-digit maxima. On the other hand, in 14 percent of cases, it came to an ice day with maximum temperatures below freezing. 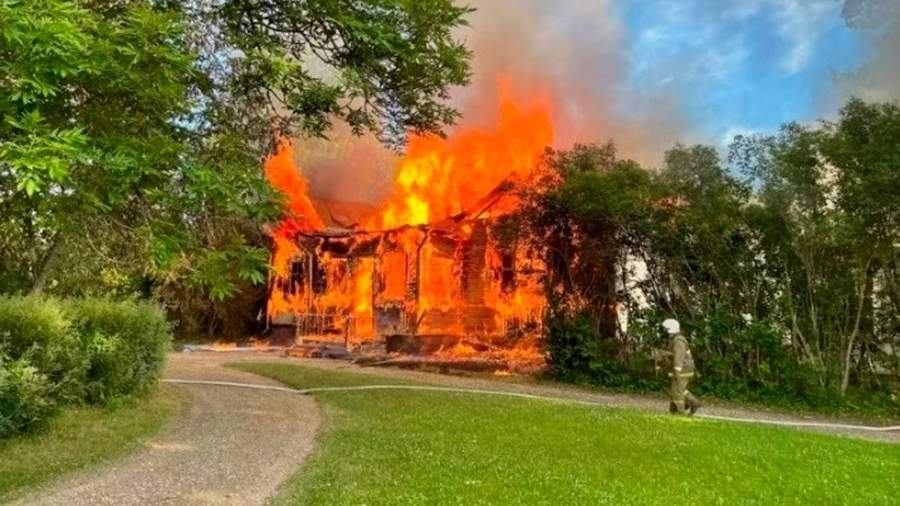 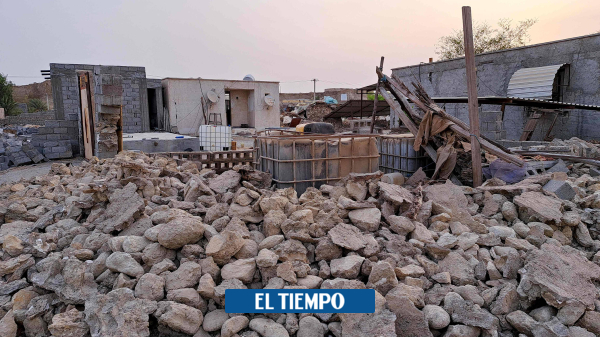 David Rossi, the gay painter who talked about partying. Mysterious death in the cell