13 deaths as a vehicle sank in a canal 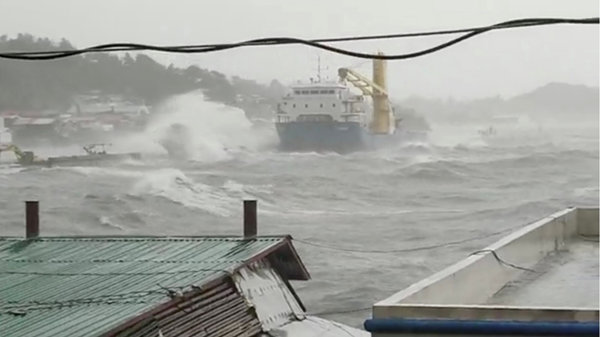 Philippine police said on Monday that 13 people drowned when a SUV multi-purpose sport utility vehicle crashed into an irrigation canal in the northern Philippines.
According to the police report, two people survived the accident, which occurred on Sunday in a village in the city of Tabuk in the province of Kalinga, 316 kilometers north of the capital, Manila.
A preliminary investigation showed that the driver lost control of the car, which fell into the irrigation canal, according to the district’s emergency center.
The report said: “According to rescuers … there were 15 (people) in the car, of whom 13 drowned, including children and adults.”
It was announced that 11 of the victims died upon arrival at the hospital, while 2 died while receiving treatment. Police added that the two survivors are being held and under observation.