129 male and female knights in “Summer” show jumping in Sharjah 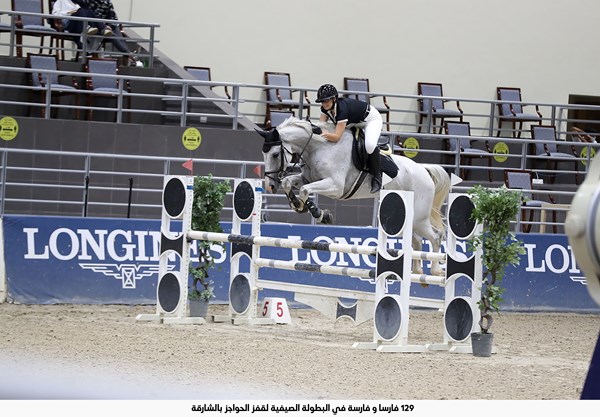 The Sharjah Equestrian and Racing Club concludes its summer season on September 17, after organizing 10 tournaments, including 6 training competitions and 3 local championships in cooperation with the Emirates Equestrian and Racing Federation, and an international two-star championship in the club’s covered hall. The club’s new official season will start in The first of next October.