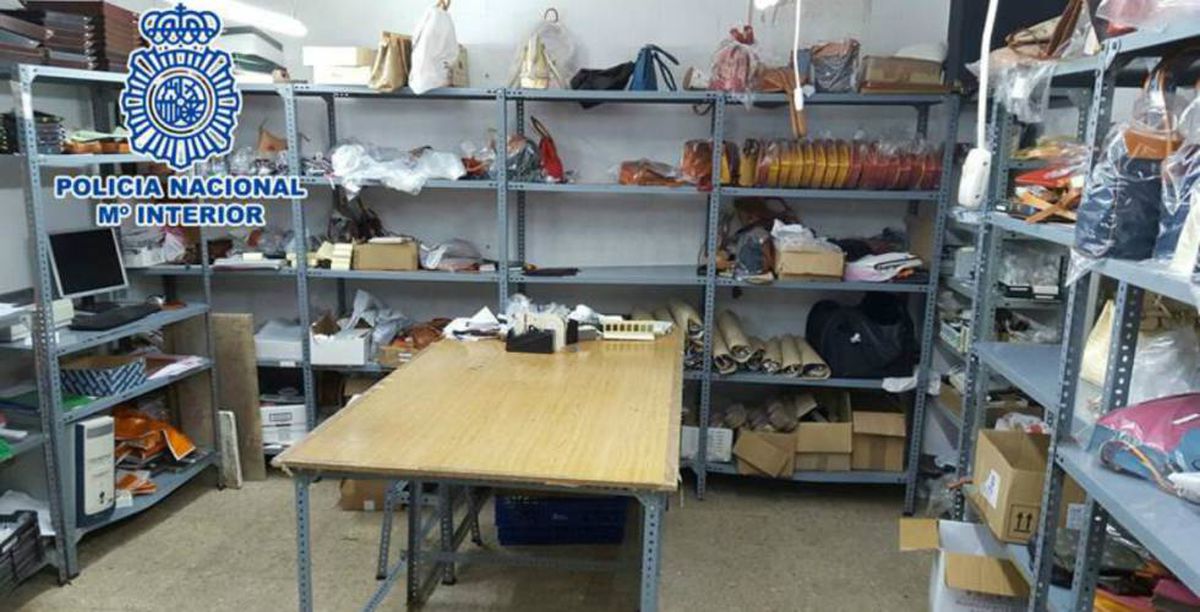 Counterfeiting is a European phenomenon: 9% of the continent’s citizens have ever been deceived with a copy, but it is suffered very differently depending on where they reside. Consumers in Eastern countries have to be much more cautious, since that is where they are most likely to be scammed, as has been the case of 19% of Bulgarians, 16% of Romanians and 15% of Hungarians, according to a study by the European Union Intellectual Property Office (Euipo) and the Organization for Economic Cooperation and Development (OECD). Spain is not on the podium of the most affected, but it exceeds the community average with 12% of those affected. This type of merchandise has more difficulty to penetrate in the Nordic countries, especially in Sweden and Denmark, with only 2% and 3% of fraud.

The market for selling knockoffs is still very lucrative: they represent 6.8% of EU imports, about € 121 billion in total. The most dangerous part of that business is related to health. Fake pharmaceuticals worth € 4 billion are traded around the world, and according to the report, concern about these has grown during the pandemic. “The proliferation of counterfeit drugs, such as antibiotics and pain relievers, and more recently, other medical products, such as personal protective equipment and masks, has put the spotlight on this phenomenon, as offenders take advantage of uncertainty about treatments. and emerging vaccines ”, says the text. For the executive director of the EUIPO, Christian Archambeau, “they represent an additional threat to the health and safety of citizens”.

The rise of electronic commerce – more than 70% of Europeans bought through the internet in 2020, according to Eurostat – may favor this type of scam, since the buyer does not see the merchandise directly. And according to the EUIPO, doubts are common: 33% have wondered if one of their acquisitions was original. “They affect all sectors: from cosmetics and toys, wine and beverages, electronics, to clothing and even pesticides. They can pose serious risks to the health and safety of consumers, in particular due to exposure to dangerous chemicals ”.

And where some win, others lose. According to the barometer produced by this body, one in four small and medium-sized European companies claims to have suffered intellectual property infringements, the same rate as in Spain. “Organized crime groups participate and there is more and more evidence that shows the existence of links between counterfeiting and piracy, as well as other crimes such as drug and human trafficking, cybercrime or fraud,” says the community entity. In the aforementioned case of piracy, the illegal dissemination of protected content generates around 1,000 million euros per year for offenders, profits that their creators and the platforms that broadcast them cease to receive after acquiring their rights.