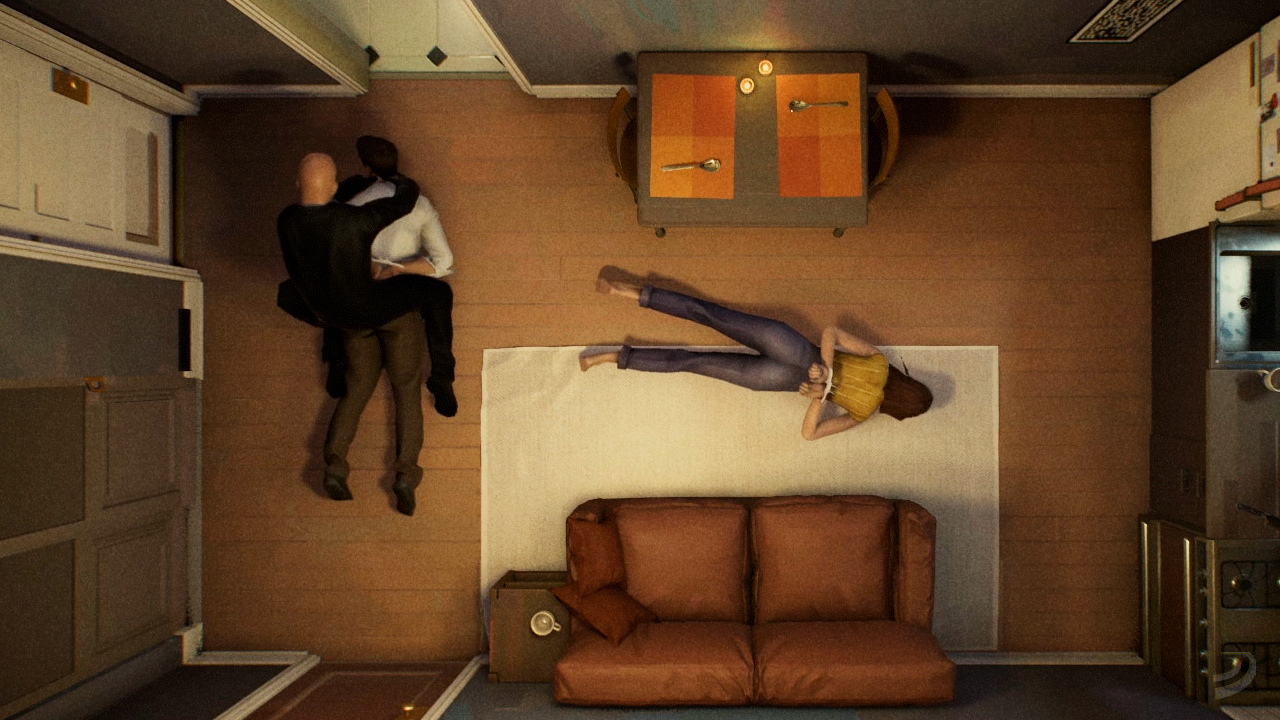 The indie that demonstrates what the mind of a single developer can achieve. In 12 Minutes, your decisions create the story.

12 Minutes, the title made by its only developer Luis Antonio, and published by Annapurna Interactive, finally has a release date. The game had a strong presence at E3 2021, appearing at the Xbox conference with Bethesda and at the Tribeca Games Spotlight.

Since 2019, the title was presented as a sensation. In this interactive thriller, we will control a man trapped in a time loop. Without a specific outcome that the player must reach, 12 Minutes offers a lot of freedom, where no decision is right or wrong.

Something that also impacted on the title was the casting chosen for its characters. With James mcavoy (X Men), Daisy ridley (Star Wars) and Willem dafoe (who has already participated in other video games), 12 Minutes immediately caused curiosity.

The premise places us with a couple living quietly in their apartment. However, the two suffer an invasion of their home, and decide to call a policeman to resolve the situation. From this point on, the player’s decisions trigger a series of unexpected events.

12 Minutes is coming to Xbox One, Xbox Series X, Xbox Series S and PC via Steam on August 19. The title will also be available from its first day on Xbox Game Pass, Y remember that if you are a new user, you can get three months of subscription for 1 euro. 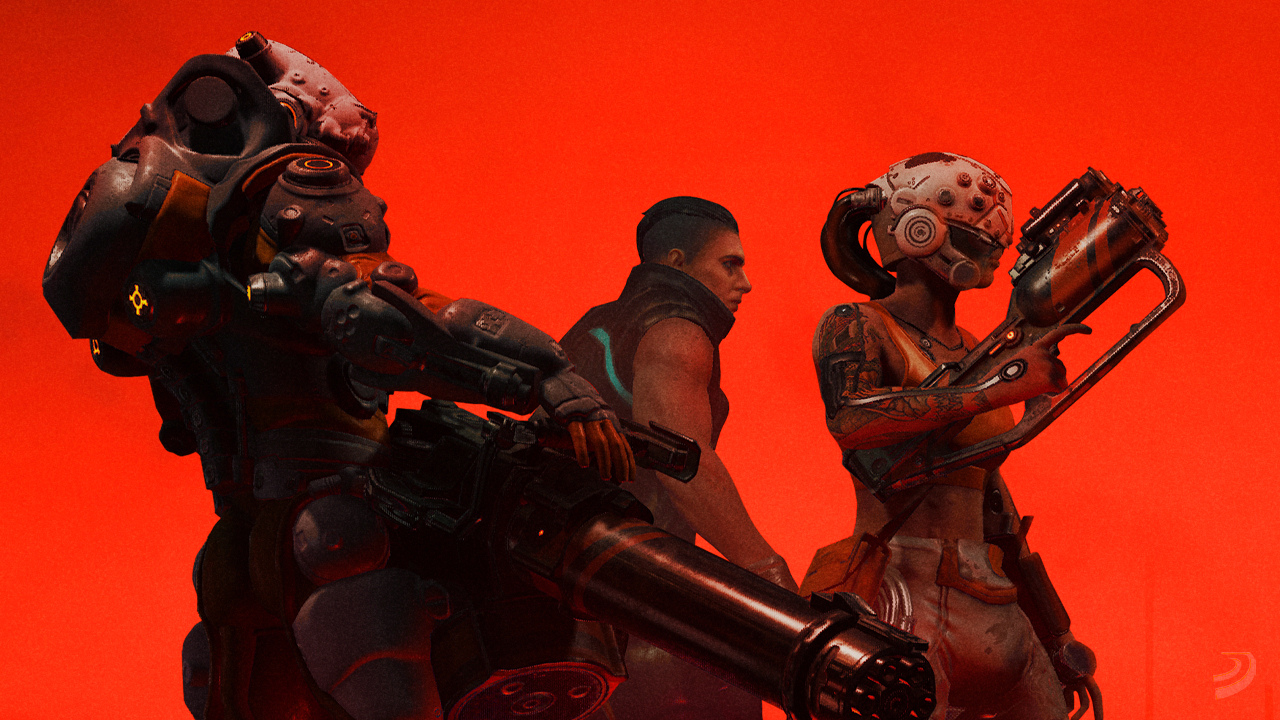