12 million traffic violations in the country during 2019 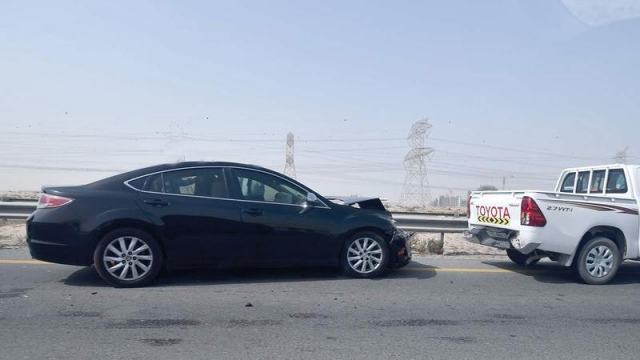 The report revealed that the number of traffic accidents that resulted in injuries and deaths recorded in Abu Dhabi in 2019 amounted to 1798 accidents, 1,360 accidents in Dubai, 521 accidents in Sharjah, 186 in Ras al-Khaimah, 168 in Ajman, 136 in Fujairah, and 37 accidents in Umm al-Quwain.

According to the report, the number of deaths resulting from accidents that left injuries and deaths in 2019 reached (448) deaths, including 186 deaths in Abu Dhabi, 132 in Dubai, 62 in Sharjah, 37 in Ras Al Khaimah, nine in Umm Al Quwain, and 15 in Ajman. And seven deaths in Fujairah.

4,206 traffic accidents, causing injuries and deaths in 2019 in the country.