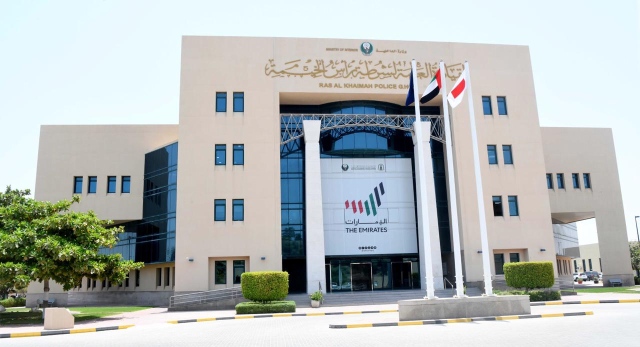 The Anti-Narcotics Department of Ras Al Khaimah Police received 12 families during the past year to demand treatment for their children who had fallen into addiction to various types of narcotic substances.

The Director of the Narcotics Control Department in Ras Al Khaimah Police, Colonel Ibrahim Jassim Al-Tunaiji, said that the level of awareness among the people has increased due to the success of the educational campaigns that the Technical Support Department implements with the various means available to identify the dangers of falling into the trap of addiction to narcotic substances.

He explained that the Narcotics Control Administration received 12 families who wanted to treat their children addicted to drugs during 2020, in order to benefit from Article 43 of Federal Law No. 14 of 1995 regarding the control of narcotic drugs and psychotropic substances, amended by Federal Law No. 1 of 2005, which states that it does not take place. Criminal lawsuit against anyone who abuses narcotic drugs or psychotropic substances on his own initiative to the Addiction Treatment Unit or the Public Prosecution Office requesting treatment.

He added that the ages of the addicted cases that were received ranged from 20 to 40 years, as they were referred to the National Center for Rehabilitation and Treatment of Addiction to obtain the necessary medical and health care until they are rid of addiction and take their hands towards safety.

He pointed out that parents who have any information about their children’s addiction should expedite communication with the Drug Enforcement Administration to help it carry out its humanitarian and functional tasks in this aspect with complete confidentiality and in a way that achieves the desired goal of providing health care to them.

Al-Tunaiji warned parents against covering up their children’s fall into addiction under the pretext of fear of scandal or the shaking of their societal standing, as this will lead to dire consequences with which remorse will not be beneficial at the time, stressing that the combat men continue night and day in order to protect society and its members from drugs and to confront everyone He tries to spread it, broadcast it, and trade it between citizens and residents, and strike with an iron fist against everyone who tries to destabilize the security and stability of the homeland.

In Chechnya, they turned to Putin after the publication of the massacres