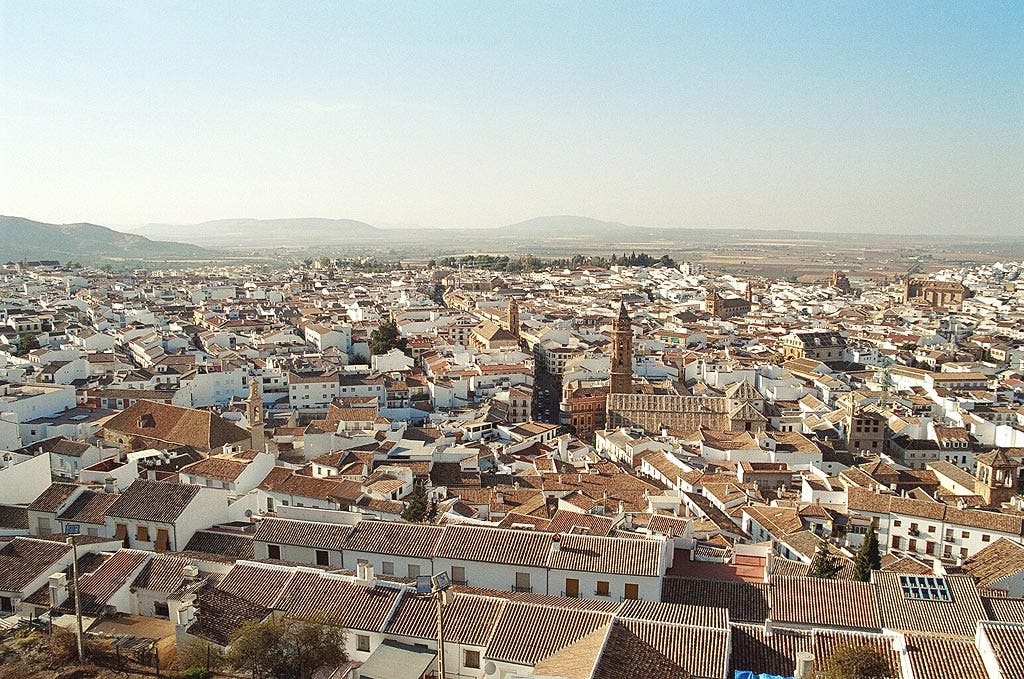 SEVEN people have been arrested for keeping Romanian immigrants detained in ‘slave-like’ conditions to work during the olive picking season.

Policia Nacional officers raided a property in the town of Antequera in northern Malaga province and freed eleven workers who had been brought into Spain to work on the olives.

The raid took place on a farmstead north of the town that was used to store olive picking equipment and agricultural machinery.

Police discovered a warehouse that contained makeshift beds fabricated on bricks and palettes crammed together with cubicle style partitions, with no hygiene facilities or access to food or water.

The workers were also not allowed to leave the compound or have any communication with the outside world, a practice typical with criminal organizations.

Investigations, aided by a collaboration with the Spanish Embassy in Romania, led officers to arrest seven Romanian nationals for trafficking the workers into Spain illegally and keeping them in inhumane conditions.

It emerged that the workers were brought to Spain on the condition of a 500 per month job and accommodation, however actual events were far removed from the promises.

Due to the nature of the job, the olive workers were forced to work from sunrise to sunset a grueling and labor intensive job for no pay and only a short break in the middle of the day.

During the raids, police recovered 3,000 in cash and false documentation relating to the workers, and the workers were given access health services before being sent for processing.

As a result of an increase in cases similar to this one, the Policia have released an anonymous phone number and email to encourage citizen collaboration to report any cases of mistreatment.

Osaka scares at the start of the season in Australia

Sweden offered to help “supporters of democracy” in Russia