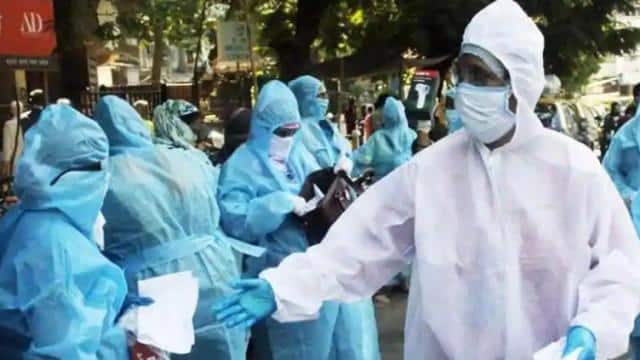 A health officer of Madhya Pradesh said, during the last 24 hours, due to corona virus infection in the state, four in Bhopal, three in Gwalior, two each in Indore, Betul and Jabalpur and Khargone, Dhar, Satna, Damoh, Mandsaur, Khandwa And the death of one patient has been confirmed in Seoni.

The official said that 215 new cases of Kovid-19 have come up in Indore district on Sunday, while 203 cases were reported in Bhopal, 62 in Jabalpur and 40 in Gwalior.

He said that out of a total of 1,60,188 infected people in the state, so far 1,44,134 patients have gone home healthy and 13,281 patients are being treated in various hospitals. He said that on Sunday, 1,427 patients were discharged from hospital after recovering. 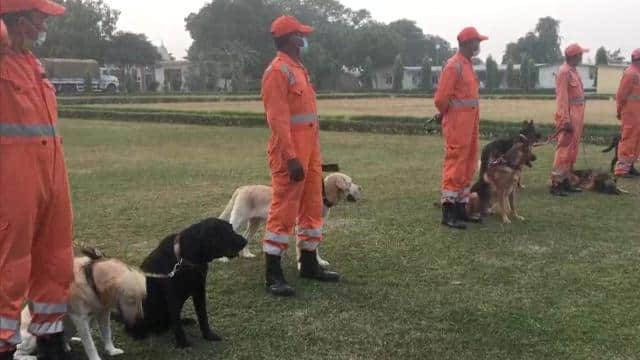 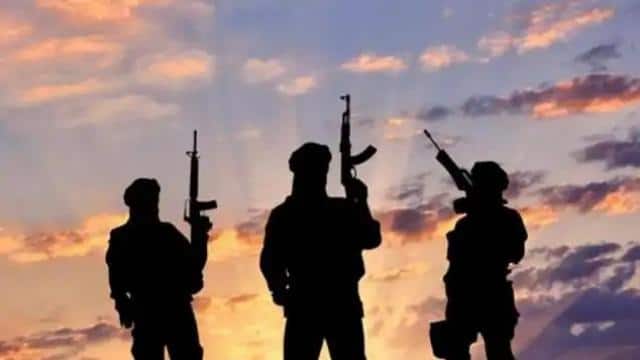 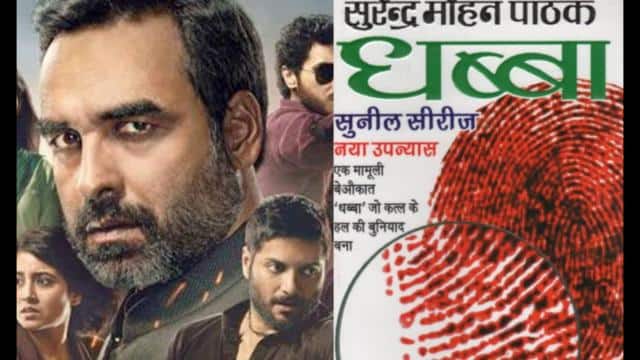 Concert evaluation Finnish Bobby Oroza reaches the retrosoul to the international starry sky, but Korona slows down the plans