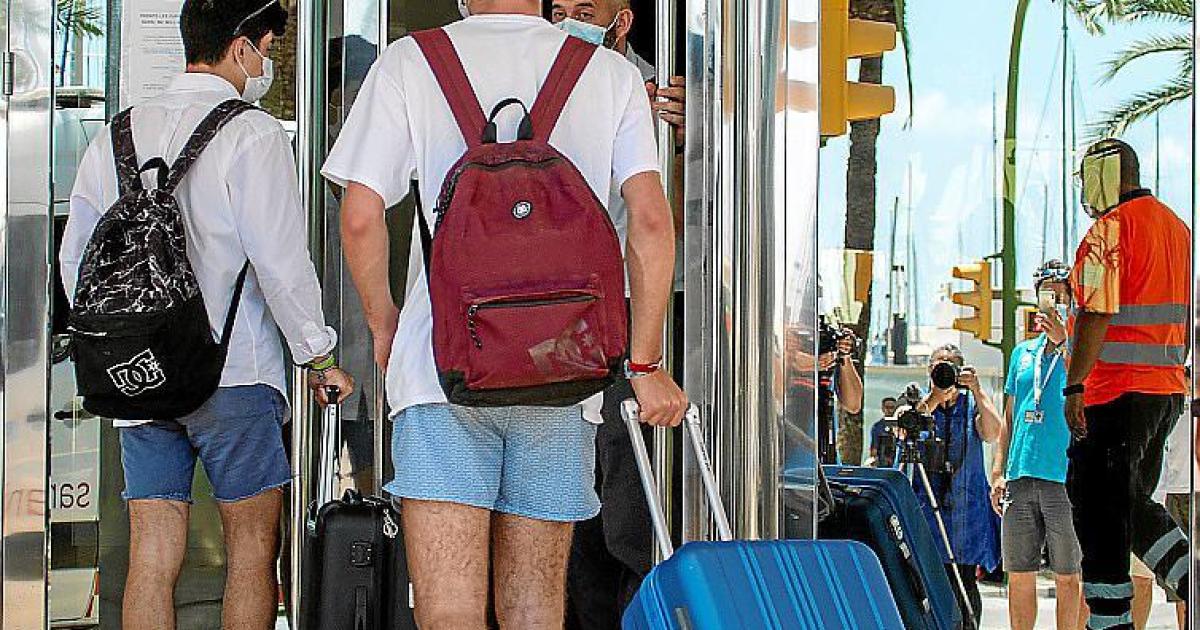 The Balearic government is spending 99,988 euros to cover the costs of the number of tourists currently being accommodated at the Hotel Palma Bellver on the Paseo Marítimo, the so-called Covid or bridge hotel. There are 33 foreign tourists and 249 Spanish students.

The costs include food as well as medical, security and support staff – doctors and nurses from Son Llàtzer Hospital, police and information personnel. Five police officers are guarding the hotel. The health minister, Patricia Gómez, says that more resources have been needed because of the number of people there. The basic cost, that of renting the hotel, is around 300,000 euros per month.

Gómez explains that the Balearics is one of just a few regions to have set hotels aside in order to isolate tourists. The Balearic government assumes the costs (and there are also those for tests), but these will be offset in time through European regional development funds; European Commission aid takes into account a need to strengthen health systems in response to the pandemic.

The only costs that the government doesn’t incur are those for travel back to place of origin.