100 editions of the Volta 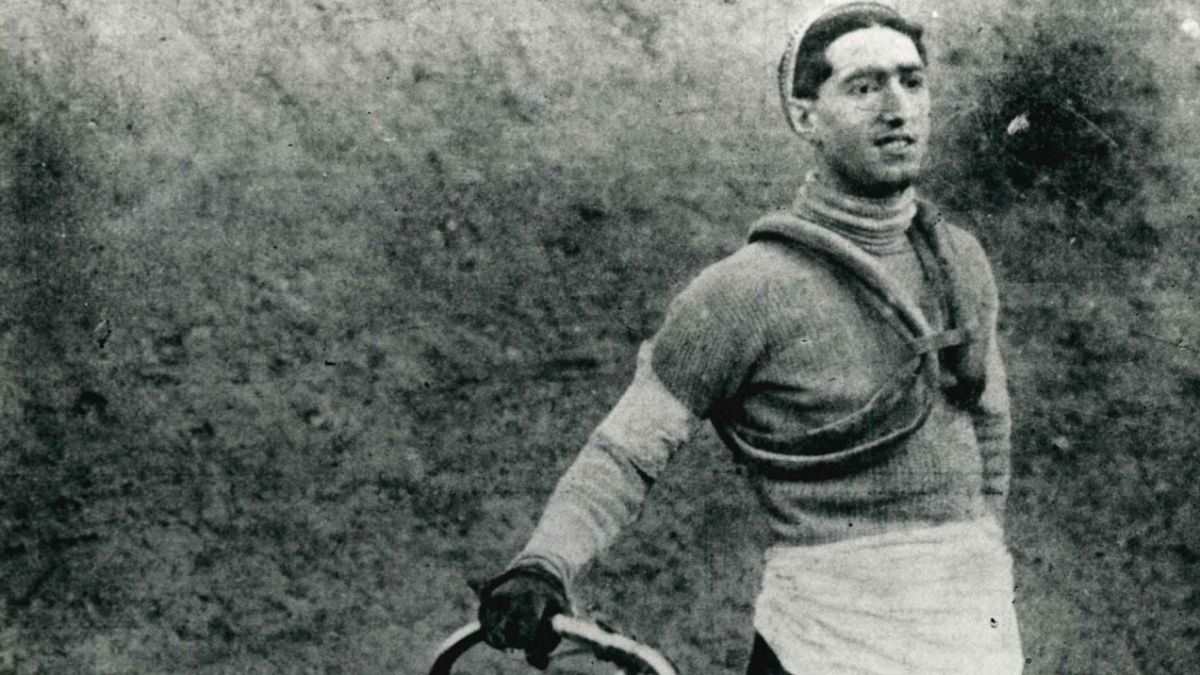 Like many competitions in its origins, the Volta arose thanks to the impulse of an editor and a newspaper, Miquel Artimán and Mundo Deportivo, who partnered with the Barcelona Sports Club. The opening event consisted of three days: Barcelona-Tarragona (97 km), Tarragona-Lleida (111 km) and Lleida-Barcelona (157 km). 34 runners started and Sebastià Masdeu, from Tarragona, who won two of those three sets (Cesáreo Ruiz won the other), beat Josep Magdalena and Vicente Blanco, his escorts on the podium.

The Volta has been organized without interruption since the end of the Civil War, in 1939. However, the crisis was about to cause the cancellation of the event in 2012. The International Cycling Union (UCI) helped financially to save it. The contributions of the Generalitat and the municipalities support the race, managed “non-profit, with the intention of covering expenses and without owing anything to anyone”, as defined by Rubèn Peris, its director, for AS. In 2007 the responsible entity was renamed Volta Ciclista a Catalunya Associació Esportiva, and in 2017 it signed an agreement with Amaury Sport Organization (ASO), the company that owns the Tour and La Vuelta, to exploit image, television production and commercial rights for five years. “We level up,” says Peris.

The Volta also records tragedies, since there have been two fatal accidents in its history: in 1951, in Organyà, Emilio Martí passed away; In 1999, in the run-up to the sprint in Vilanova i la Geltrú, Manolo Sanroma broke the base of his skull when he hit the curb. The health crisis caused by the coronavirus pandemic worried and worries. Peris explains: “In 2020 there came a time when it made no sense to continue with the suffering that hit the country. But in this tough time we have learned to live with the pandemic and move forward, so we will implement the measures recommended by the health authorities, we will demand negative PCR tests and the use of masks, with distance, and we will deploy double fencing and the famous bubbles to preserve safety. Even so, there will be no public at exits and goals to avoid crowds of people. We will reproduce the protocols of the big three and the UCI. “

When 2020 is left blank by the virus, Miguel Ángel López became the last winner in 2019. But it will not defend the Volta, despite his initial intentions, after contracting COVID-19 and postponing his preseason. Movistar will line up Alejandro Valverde, Marc Soler and Enric Mas. Kern Pharma and Euskaltel-Euskadi will be the other two participating national squads, where appropriate invited. The route will offer medium and high mountains, two high finishes and a time trial. The historic 100th edition.

Coronavirus: How to Clean and Disinfect Cell Phone Properly