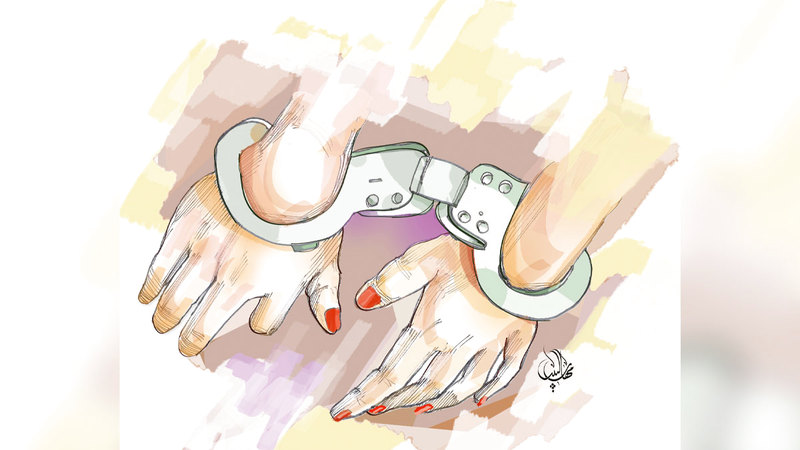 The Dubai Criminal Court sentenced an African woman arriving in the country to 10 years in prison, with deportation from the country, after seizing drugs in a bag she had in her possession, and the accused did not find a justification for the presence of drugs with her, except that a person met her at the airport of her country while she was coming to the country, and asked her to carry Two bags, because their owner was prevented from traveling due to the discovery of his infection with the Corona virus.

In detail, an inspector of Dubai Customs stated in the investigations of the Public Prosecution that two bags were suspected of being in the possession of a passenger coming from an African country, after they passed the X-ray detector, pointing out that upon arriving at the inspection hall, she asked her if she had anything she wanted to disclose, and she denied.

The witness said that she opened the first bag and was surprised by another empty bag inside, which doubled her suspicions about the traveler, so she put it on an x-ray detector and detected an abnormal density in the back of the bag that resembles school bags, as well as in the back of the other bag, so she opened them and found two wrappers with a sticker on them containing: A white powder with the characteristic appearance of cocaine, each weighing about 800 grams.

By asking the accused about the contents of the bag, she decided that she had met a man at her country’s airport and he asked her to deliver the bag in which the other bag was to a person in Dubai for $500, since the person who was supposed to carry the two bags could not travel due to the Corona examination procedures, and he would receive it from her upon her arrival in the UAE , indicating that she felt heavy in the weight of the bag, although it was empty, but she could not be sure that there was anything forbidden in it.

The accused denied before the criminal court her knowledge of the existence of drugs, pointing out that she carried them for a sum of 500 dollars.

For its part, the court confirmed that it was satisfied with the testimony of the witness from the customs, and the defendant’s acknowledgment at all stages of the case that she had brought drugs to be delivered to a person when he came to the state, which convicts her of the charge of fetching. 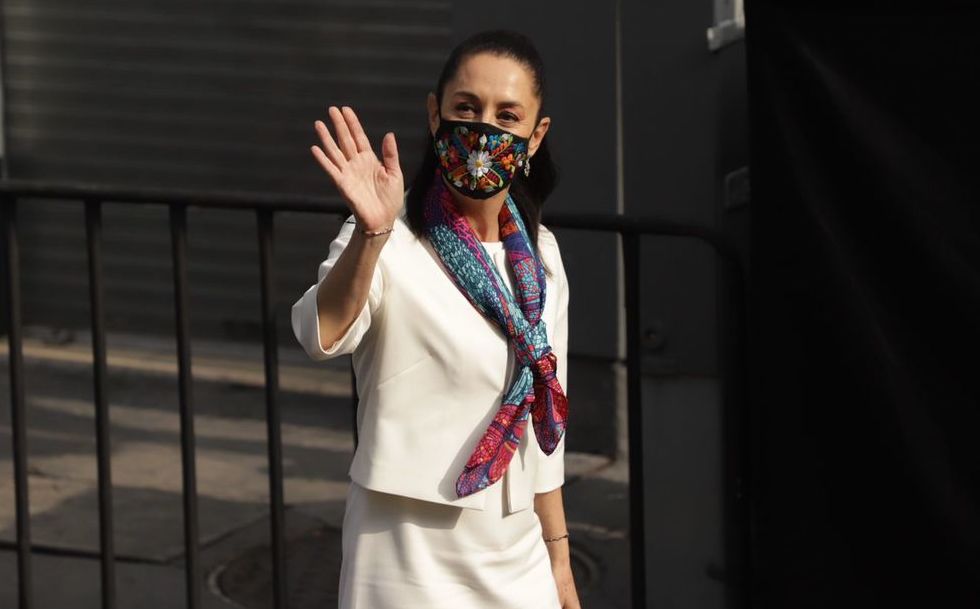 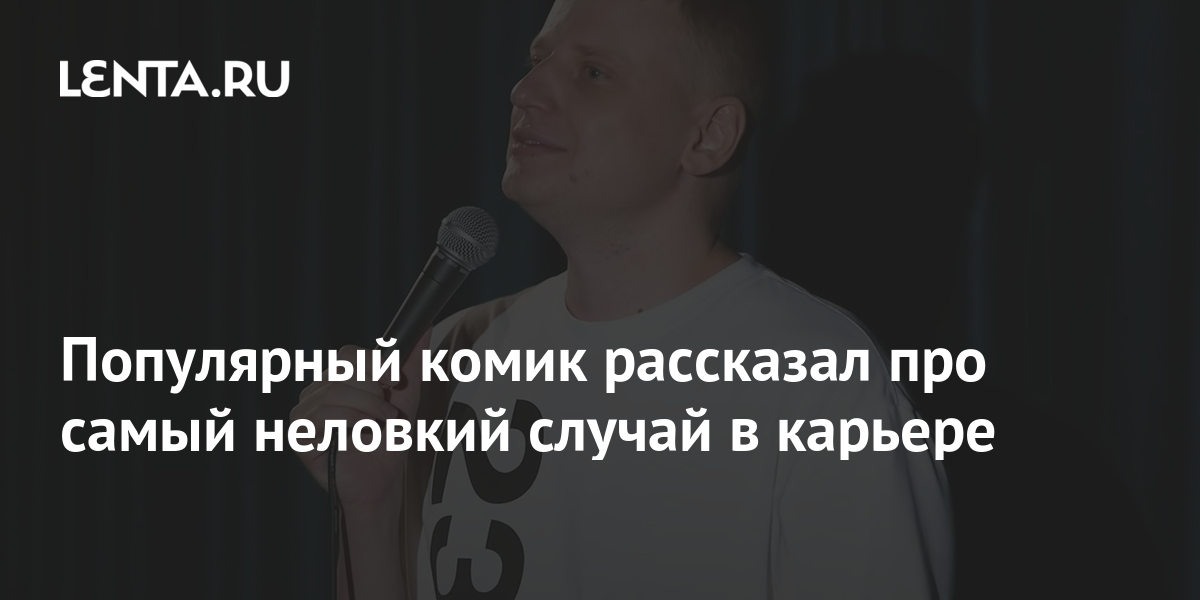 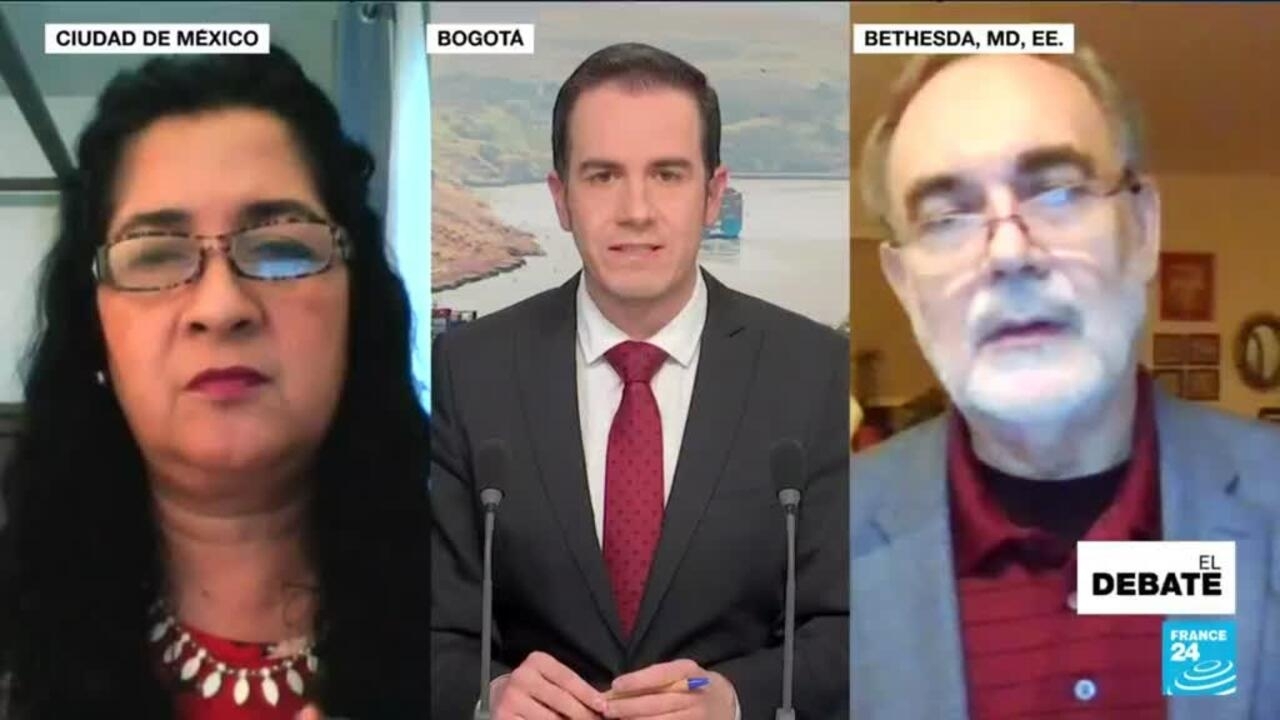