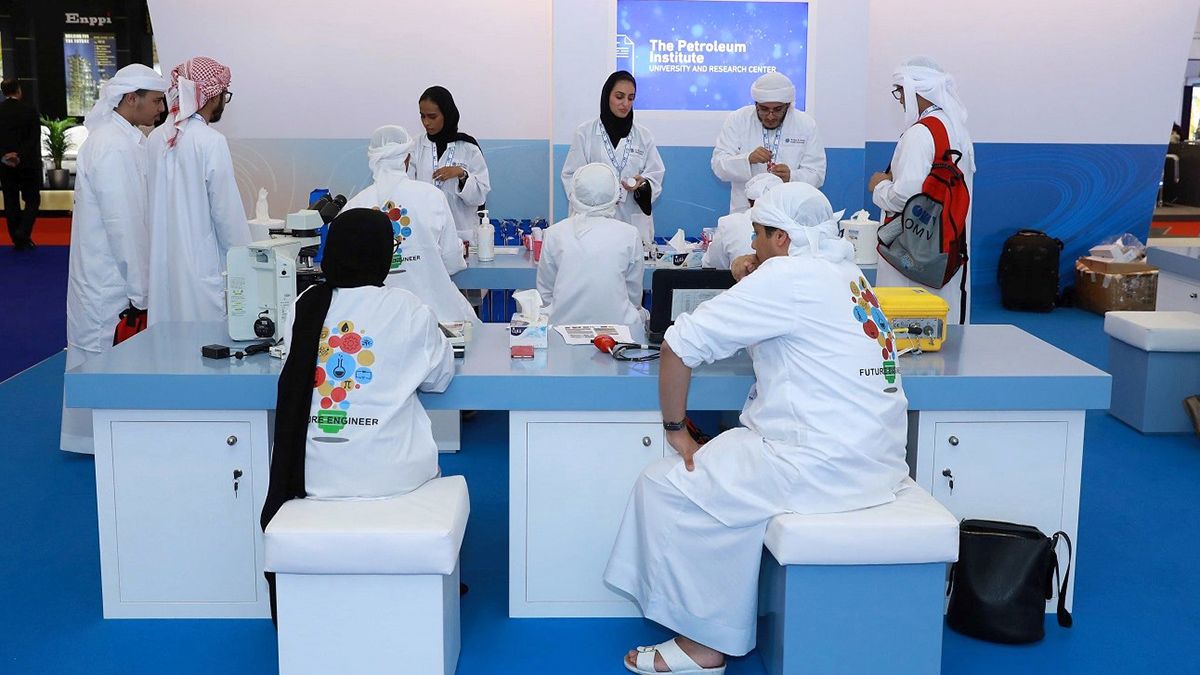 Emirati universities have also succeeded in advancing their positions, to be among the top 750 universities in the world, according to the latest classification of the Kucarelli Symonds Foundation for Universities, and the QS Top 1000 Global Universities for 2022.

Some of them achieved remarkable progress in the centers, reaching 50 positions, compared to the previous classification.

Academics affirmed that the results of the UAE higher education institutions in the various international classifications reflect that the UAE has become a regional and global center for higher education, and a preferred educational destination for students and academic professors, because of the advanced universities that are ranked globally, in addition to the branches of the best international universities with prestigious academic reputation.

Arif Sultan Al Hammadi, Executive Vice President at Khalifa University, said that the university’s classification was within the 460-451 range, only five years ago, and now Khalifa University is the first Emirati university to reach the top 200 global universities, becoming the fastest growing university in the world. under 50 years old.

Al Hammadi pointed out that Khalifa University’s continued distinction in the world rankings of universities is the latest international certificate, as it has been steadily following its successful path since its establishment, to become a global leader among the best universities in the 21st century in producing world-class research that has local and global impact, stressing that Khalifa University has achieved It received a “Very High” rating in the research output category, according to the QS World University Rankings.

For his part, the Director of Abu Dhabi University, Professor Waqar Ahmed, stated that Abu Dhabi University has been able to achieve important achievements as an institution of academic excellence, according to international classifications and accreditations, thanks to the continuous efforts made by the university in research and teaching activities, and the consolidation of more partnerships, cooperation relations and local and global initiatives. In the fields of renewable energy, water desalination, environmental sciences, sustainability, health sciences, design, engineering and innovation, among others.

He pointed to the success of Abu Dhabi University, in consolidating its position among the top three universities in the UAE, in terms of international accreditation, and was able to advance in the relative ranking of universities, to be among the best 54% of the world’s universities, achieving continuous growth in the classification since 2018.